Politicians shouldn’t be in control of our lives, we should! 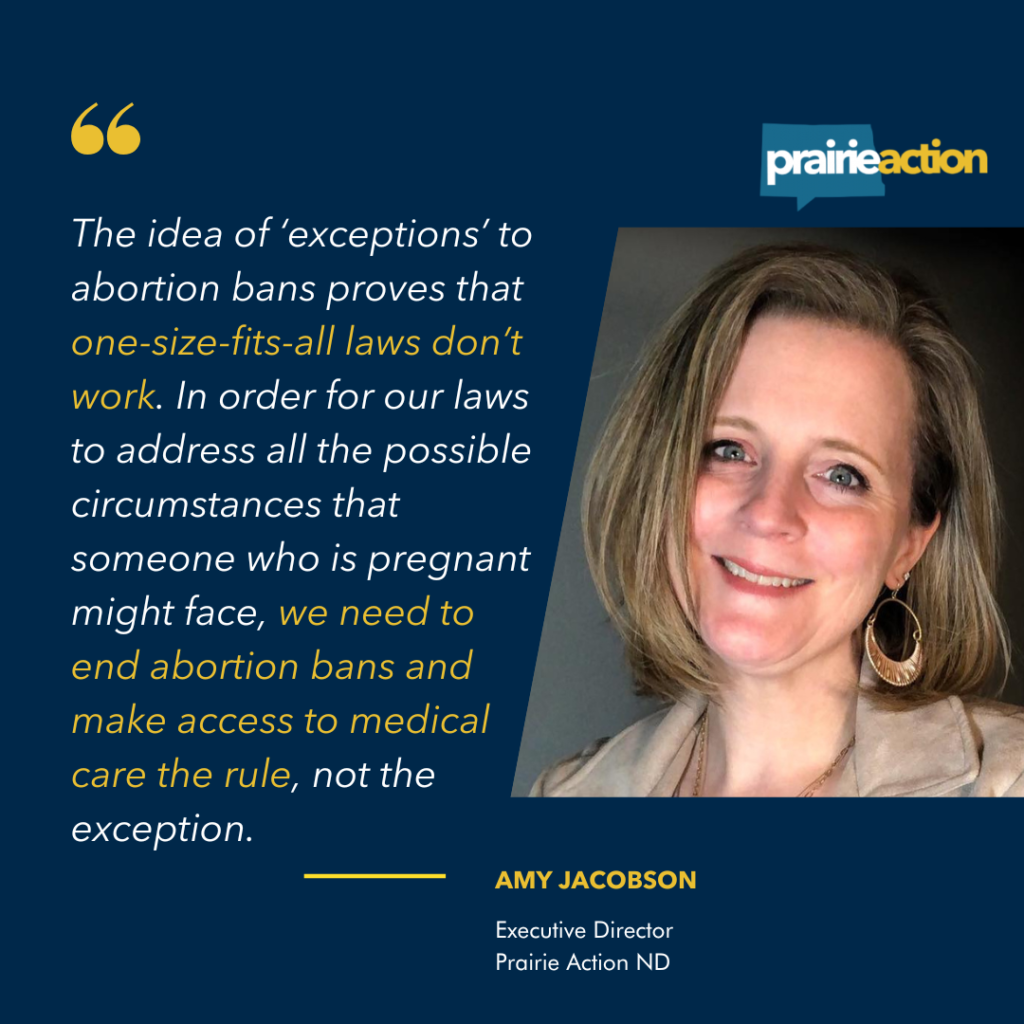 January 12, 2023 | Amy Jacobson, Executive Director of Prairie Action ND Anti-abortion politicians in North Dakota are trying to control our bodies and our lives, take away our freedom, and force their will on the rest of us.  These extremist politicians are intent on banning abortion with little regard for our values or what’s […] 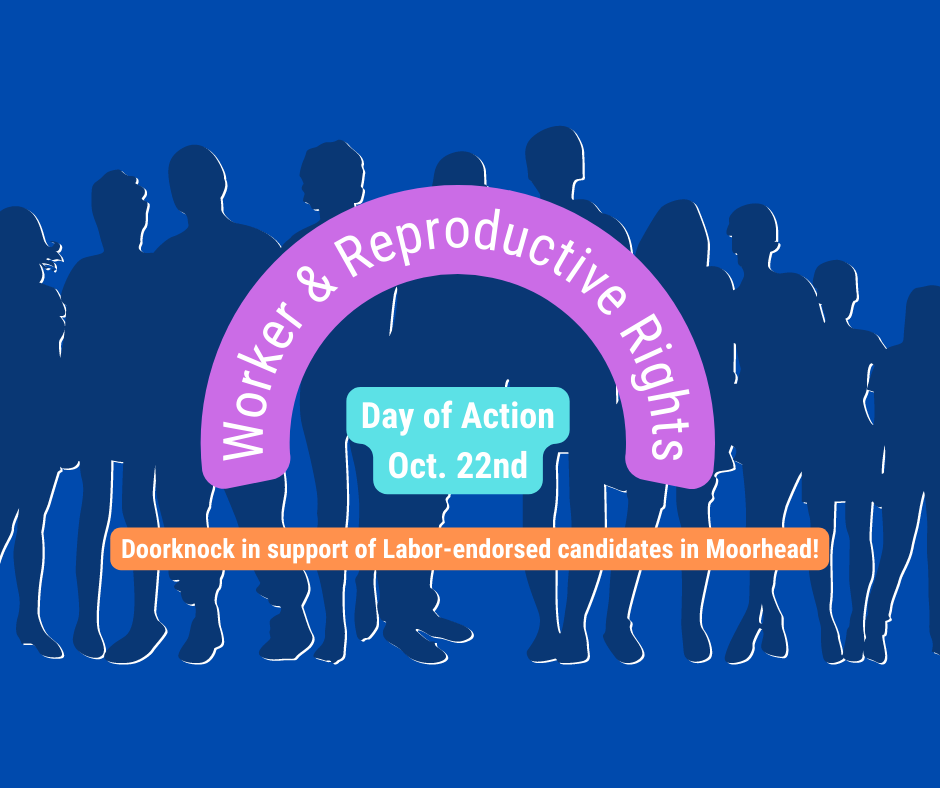 Are you looking for a way to fight for reproductive freedom now that Roe v. Wade has been overturned? The most powerful way you can ensure Minnesota continues to protect abortion access for our region is to talk to voters! North Dakotans, you are needed too!! Abortion access is ON THE BALLOT. People from across […] 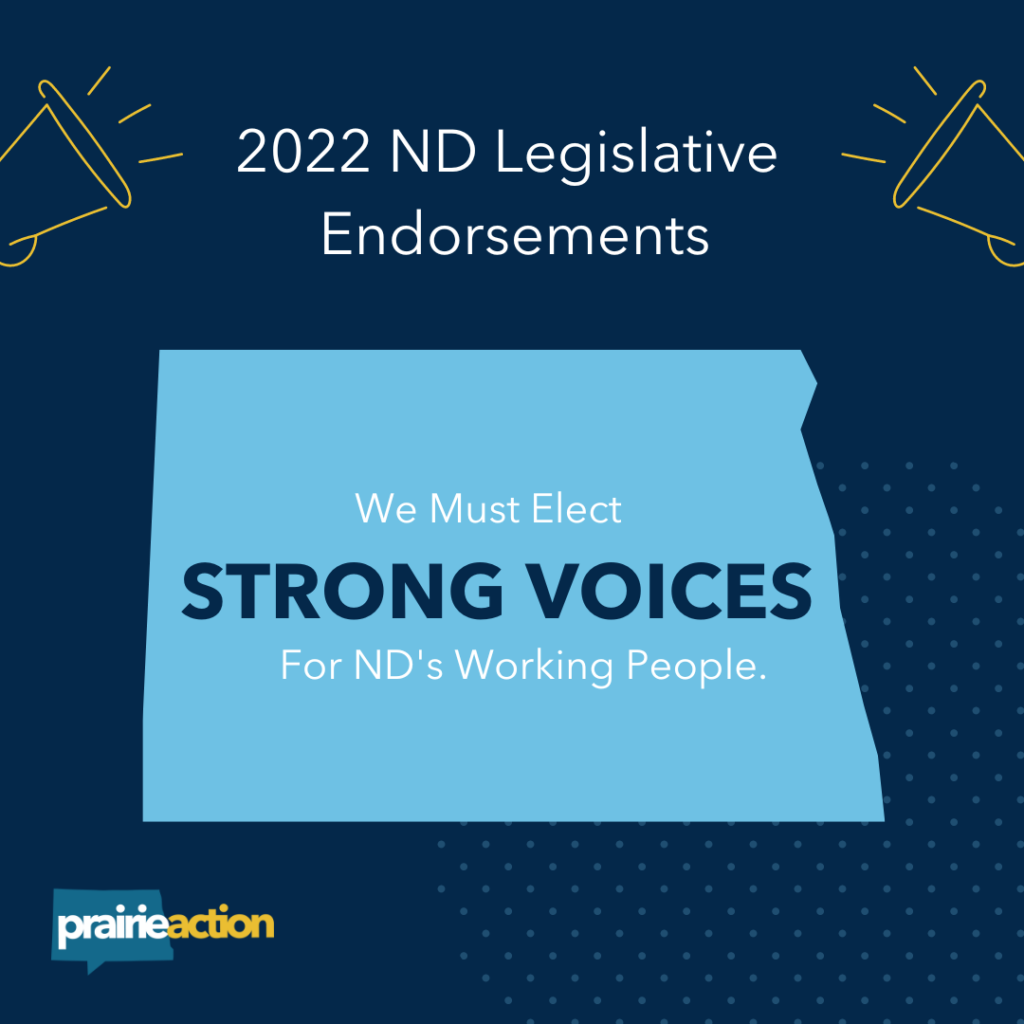 Prairie Action ND is proud to endorse the following candidates for the North Dakota state legislature. These candidates support policies to build an economy that respects working people—with quality jobs and education, affordable healthcare and childcare—so people can work, take care of their families, and contribute to their communities. These support reproductive rights, LGBTQ+ rights […]

Bans Off Our Bodies Rallies to be held across North Dakota 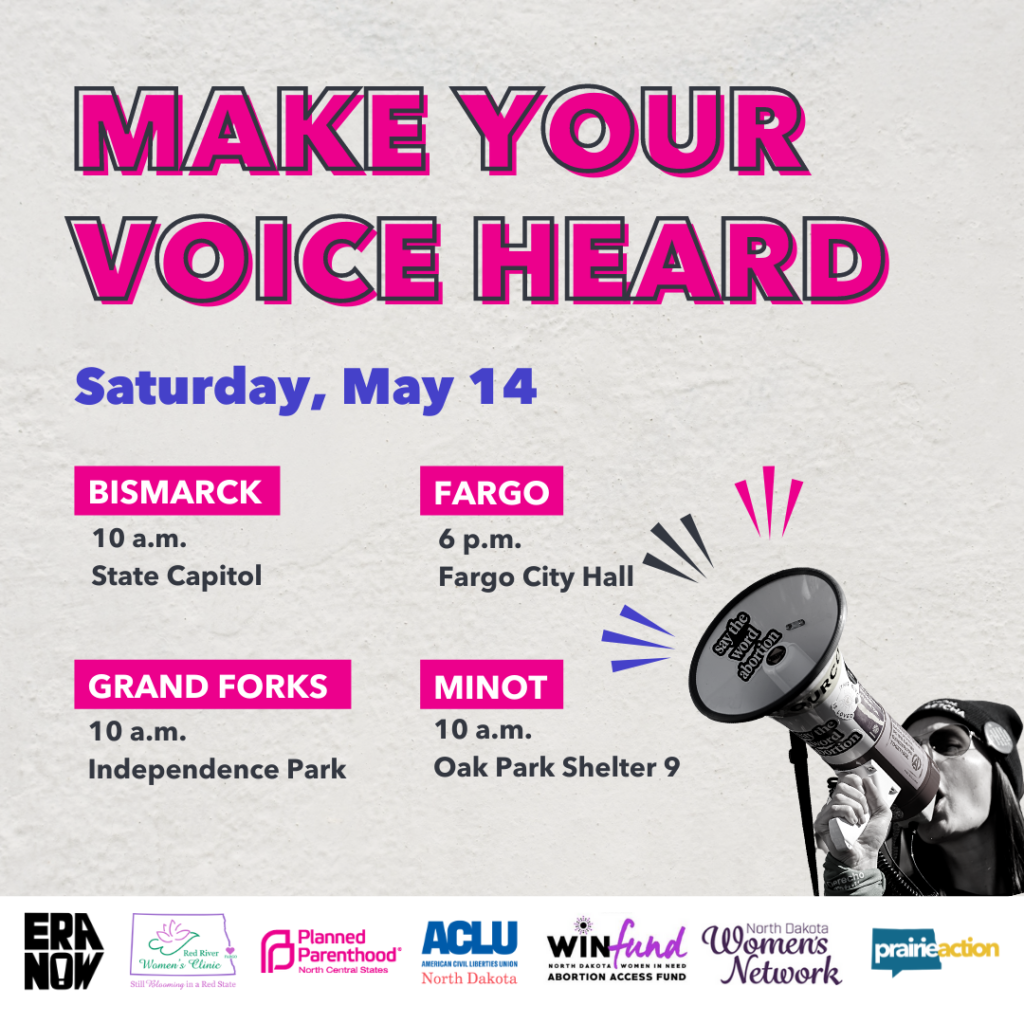 May 11, 2022 On Monday, May 2nd, Politico published a leaked draft Supreme Court majority opinion in Dobbs v. Jackson Women’s Health Organization that explicitly overturns Roe v. Wade. This is an unprecedented leak from the court that, if true, would reverse nearly 50 years of precedent and explicitly end federal constitutional protections for abortion. North […] 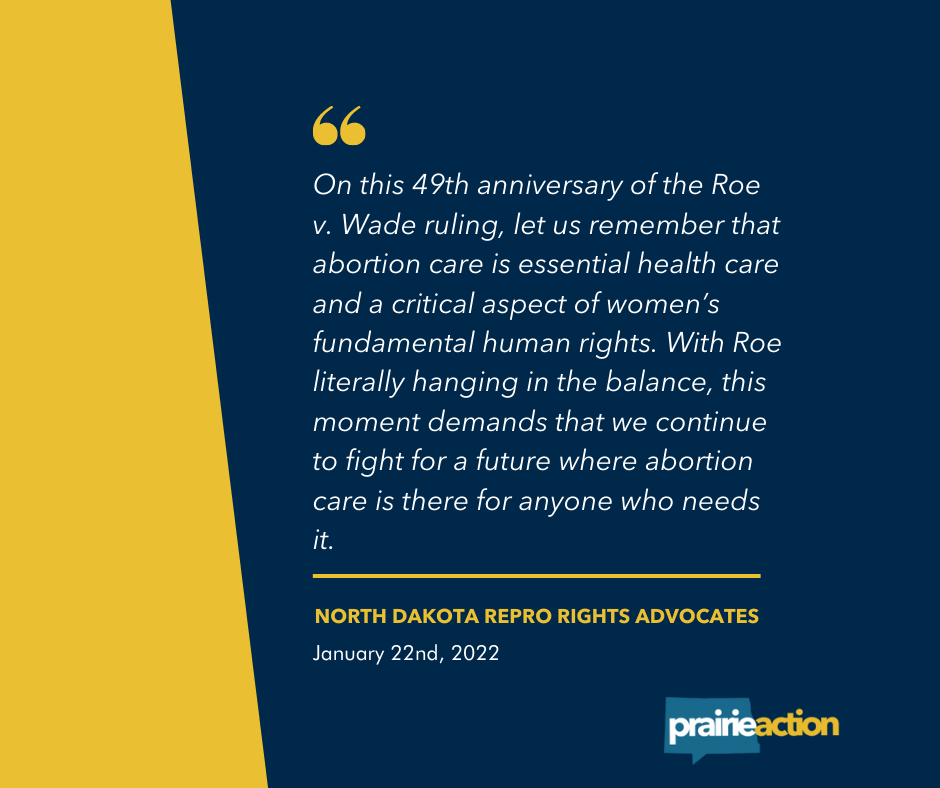 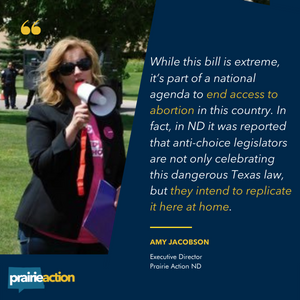 September 5th, 2021 By now you have heard the news, the state of Texas has implemented the most extreme abortion ban in the county. It is an unconstitutional law that bans abortion at six weeks, well before most women even know they are pregnant. In Texas, as in most states, 85 to 90% of abortions […]